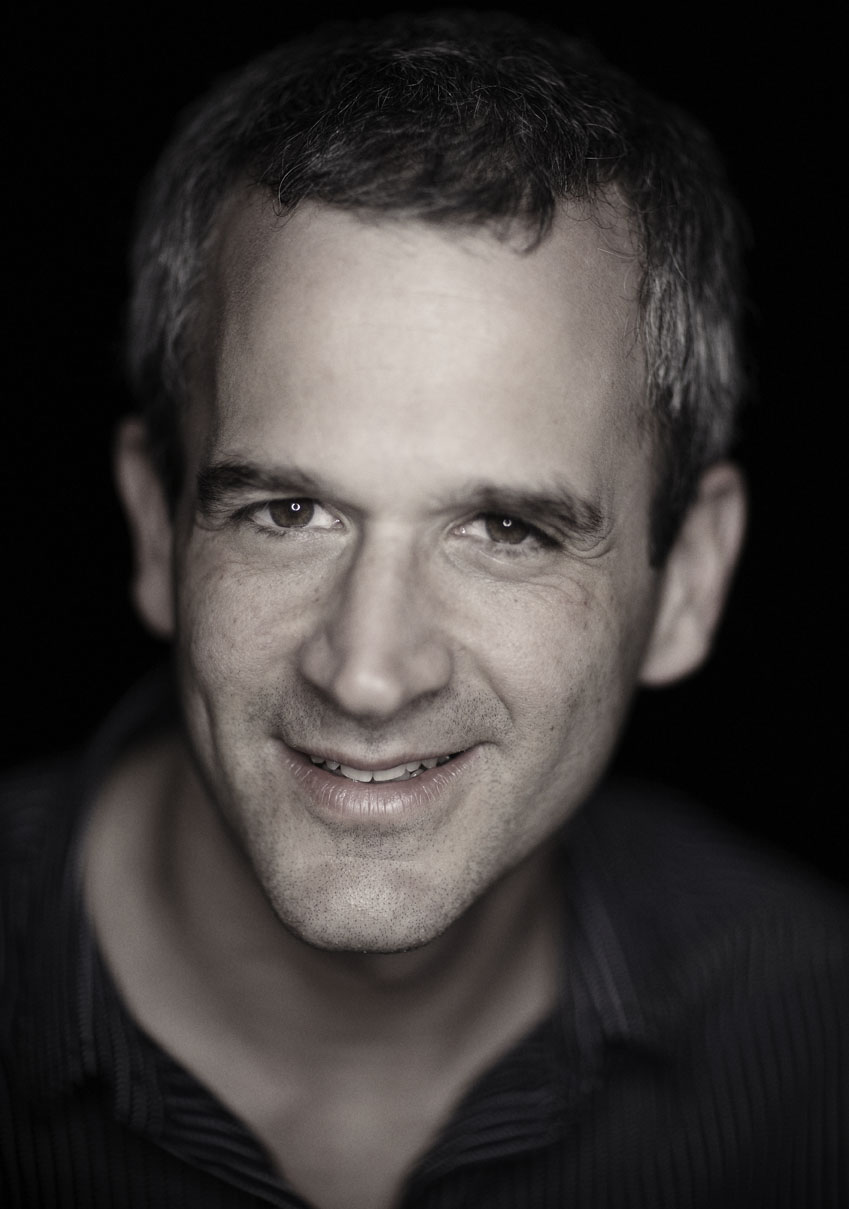 Originally from London, I have been settled in Nantes,  western France with my family since 2002. I am completely bilingual and my identity is proudly European. Personally speaking, I have found this mix of cultural experiences greatly enriching. Professionally, my Anglo/French duality has been valuable in working for multinational companies, such as Arcelormittal, Easyjet Traveller & General Electric.

My initial photographic outlook was social & documentary-based and I was the recipient of the Jury prize in the Observer David Hodge Memorial award, for a project on steam railways in North Wales. I pursued this reportage path and collaborated with the Refugee Council during the 1990’s, documenting those arriving in the UK from wars in Somalia, Sri Lanka and the Balkan states.

Alongside, I worked for a number of government departments  – Health, Foreign Office and the British Tourist Authority, and was commissioned to take official portraits of members of Tony Blair’s first 1997 cabinet.

Since my arrival in France, I have carried out editorial & portrait work for such titles as Le Point, Nouvel Observateur and Capital,  undertaken business and industrial assignments for a range of clients including Banque Populaire, Man Diesel and Alsim, as well as covering large corporate events such as the annual French notary convention.

In addition to my corporate work, I teach photography to Graphic Design Students in Nantes, develop personal projects for exhibitions and run street photography courses both locally and nationally. More info here.